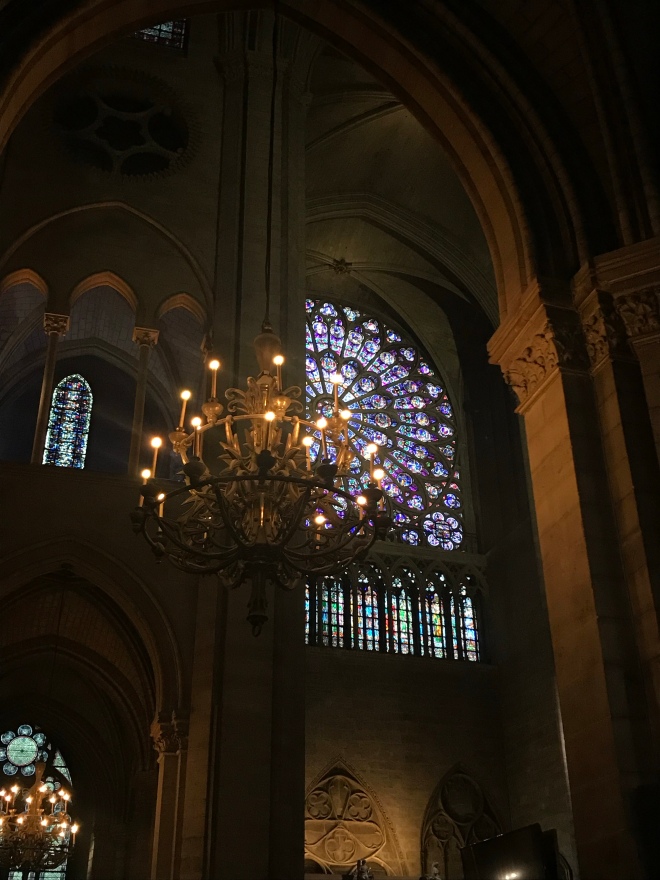 3 Not only so, but we also glory in our sufferings, because we know that suffering produces perseverance;4 perseverance, character; and character, hope. 5 And hope does not put us to shame, because God’s love has been poured out into our hearts through the Holy Spirit, who has been given to us.

A hiss of steam broke the momentary silence as the blacksmith doused his unfinished sword into a bucket of icy water. He drew the blade from its coolant and inspected the steel. A brief pause on his face, eyes narrowed in focus. Not yet. The expert smith smiled with empathy towards his subject, and then promptly shoved the brittle blade into the furnace. He, and only he, knew exactly what his creation must go through to be refined and purified into a weapon worthy of its purpose. His hands moved deftly about their work. This wasn’t his first sword . . .

The intense pressure and heat was too much to bear. The steel cried out with loud cracks and pops as the coals and flames engulfed its fragile frame. How much more. The heat only intensified with time. And then something started to happen. The steel began to bend with weakness. Against its own will it flushed red and was humbled by its malleability. And to make matters worse, it began to see ugly, black blots appear on its shiny skin; blots it had long forgotten- blots it was determined to forget. Yet they came despite the embarrassment and subsequent pain dawning on the (is it even worthy of being called?) sword. Just as the ever-weakening sword was considering a hopeless, miserable defeat to the furnace, it was wrenched from the heat and laid upon something cool and hard. Finally, some relief.

But the Refiner wasn’t finished yet. It was close, yes, he was sure of it. Just a bit longer, and you are shaping up to be my finest piece yet. He gripped his hammer in his powerful hand. The steel was still glowing with humility. It was covered in imperfections, just begging to be refined. The craftsman obliged. The ringing cries of perseverance pierced the air as the sword underwent its harshest suffering yet. The hammer was relentless in its pursuit of the whimpering steel. The blacksmith grinned as he watched the blemishes on his beautiful sword be struck into oblivion, though his smile was wrapped in a depth of love that surpassed all understanding.

Again the blacksmith drowned his steel in the water, inspected the blade, and then put it back in the furnace to heat. And again he drew it out of the flames and struck his precious creation to rid it of its impurity. He worked and he labored. Even he endured great pains, aching injuries, and brutal conditions simply to fulfill the glorious promise he had set before him: that he would one day see himself in his work, and wield a sword worthy of his hand. And so he went on, until finally, after painstaking hammering, sharpening, and polishing he saw what his fiery eyes had sought out all this time: his reflection grinned back at him through the pure steel.

. . . and the sword never felt stronger and safer than when it was in the hand of its creator.

“God has set everlastingness in your heart. All the things of this world are here for but a moment and then are gone. None can satisfy the longing for that eternal ragging in the soul of every man.”  – A.W.  Tozer