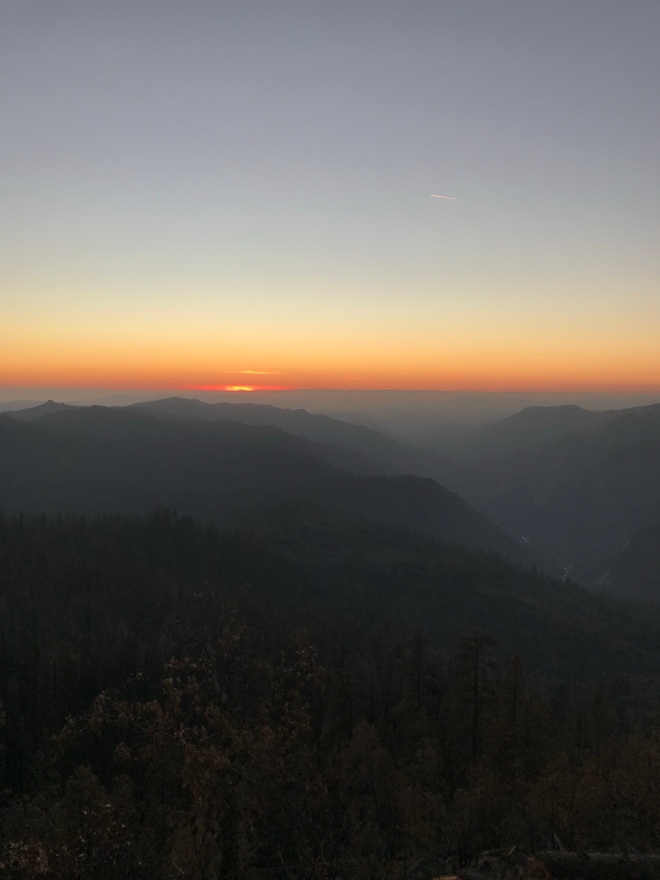 The smell of hay filled Mary’s nose as she struggled through the birthing pains. She could feel the pressure of Joseph’s hand in hers as he talked her through the process. Gently leading her in her most vulnerable state. They were both aware of the risk that was their yes to God. Often misunderstood and roaming to find a true home for their new family, life was difficult for them. Mary screamed as the pain intensified and the cow mooed in response next to her.

“What kind of place is this for a baby?” Mary asked and thought about the promise tied to this child’s life. Like an unbreakable cord linked to God himself, could it really be that He chose her to play a part in this prophecy? She regained her composure and remembered the words of the angel that appeared to her and the doubt was soothed. She gave a final push and heard the magnificent sound of her child’s first cry.

Joseph let out a gasp of relief as he held the child close to his chest in a father’s embrace. He wrapped the baby and gently placed him in Mary’s arms. She looked lovingly at the child’s face and studied every feature. His bright eyes spoke of hope and his small mouth of truth. Complete innocence. He reached for her face and Mary felt the soft touch of the Prince of Peace. What a future this child had but for right now she could hold him close. All the pain vanished as she stared at his face and touched his cheek. What joy this suffering produced.

All of the sudden three men came bursting through and fell down to their knees in holy reverence proclaiming the child as the King. Overwhelmed by the gifts and the excitement Mary brought the child closer to her chest. As she did this she was struck by the importance of the one in her arms. It dawned on her that this life would be one of tension of letting go control and in that moment she laid him in his crib for the admirers and stepped back. What honor this sacrifice produced.

The men turned to her and asked what the child’s name was. She wiped a tear from the corner of her eye and smiled. To speak it out loud for the first time made it all the more real for her.

“Jesus,” she replied. The sound of his name carried through the air like a song and prompted the men to begin worshipping the child.

What hope this name produced.

“God has set everlastingness in your heart. All the things of this world are here for but a moment and then are gone. None can satisfy the longing for that eternal ragging in the soul of every man.”  – A.W.  Tozer